The favourite of 360° camera, Ricoh Theta SC used in Kyoto!

Don’t we all get excited when we see forest with sunshine filtering through the foliage, and Hanami-koji, where it’s full with the taste of Kyoto, and wanting to keep this as a memory so we take a photo. But pictures don’t capture everything. In fact, it only captures a small bit.

Surely, there’s people out there that’s wanting to capture everything they see and feel.
For those of you do, we have the right camera.
This article will let you know the wonderful features about the 360° camera that has just been release by RICOH.

If it’s 360 degree camera, Rico Theta series is the one.

With the 360 degree camera and action camera trend, many camera has been introduced in the market. Rico Theta series has been the most popular amongst the cameras that you can record all 360 degrees and the ease of the control. It is so easy to capture your 360 degree moments.

The newest release in the Rico Theta series is the Theta SC. 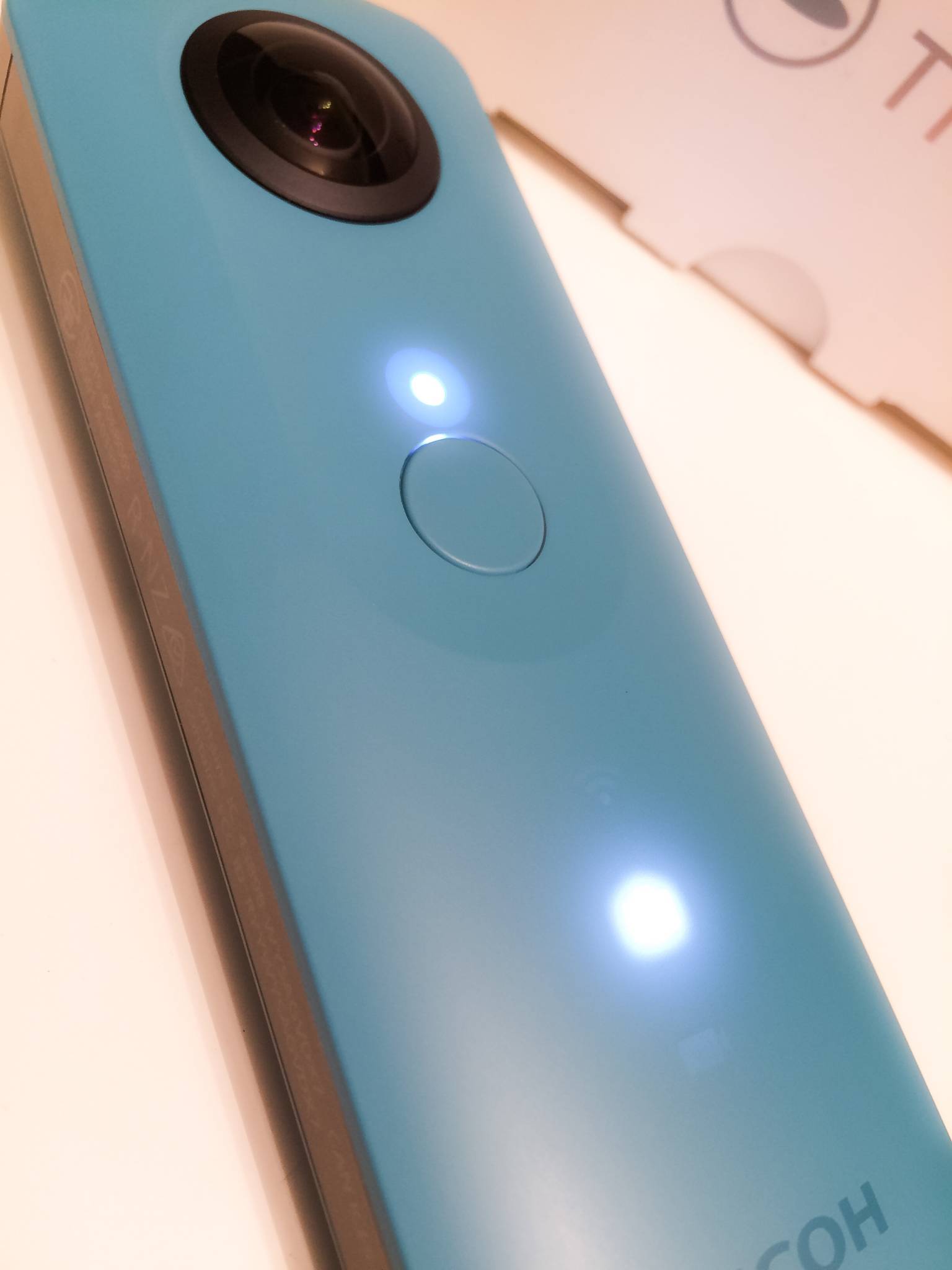 Others : tripod mount (You can attach it to Selfie Sticks, or tripods for a normal camera) 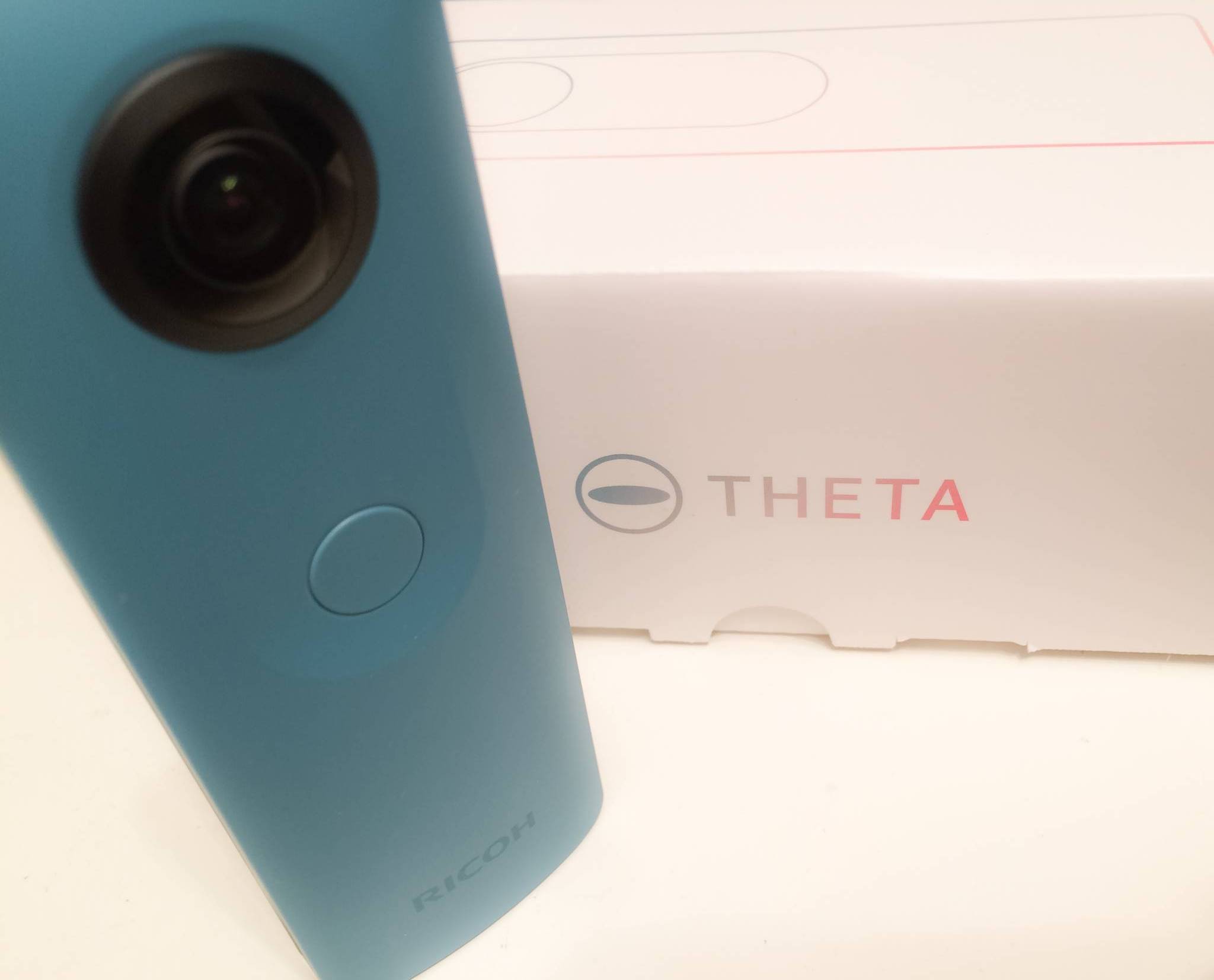 Theta SC is about 23g lighter than Theta S, and around 10,000 Yen cheaper. Also, compared to the Theta S’ luxury look of the black body, Theta SC has a fashionable 4 colours, blue, beige, pink, and white to choose from.

When you compare the recording time per take, Theta SC is 5 minutes max, whereas Theta S is 25 minutes. When you use Theta SC, 5 minutes is actually not that short and it is in fact just the right length.

You can control Theta SC with a smart phone through an app. It is such a modern camera where you can edit the video you took with Theta SC through a different app on your smart phone.

Even better when you use selfie stick.

Up until now, 360° Camera seemed to be for professionals and people with a lot of knowledge about cameras, but this one is a beginner friendly, no need to have the know-hows gadget, very suitable for anyone.

With one touch of this camera, you can keep the quietness of the bamboo forest, the gorgeous atmosphere and the aerial feeling of Hanami-Koji in Gion as a memory in your hands.

One thing to be careful of while filming, is the way you mount it. If you hold it in your hand, your hand will be recorded as some funny looking object, so something like a selfie stick is recommended.

The selfie stick used in this article is the following.

not only photos, but the videos are easy to take as well!

You can also edit the videos uniquely for 360° camera.

For example, when you use Theta SC, even the popular tourist sites looks fancy as!

The sunlight from above, and the sound of wind whistling. Once you step into this walk, you’ll blend in with the nature and ease your mind, forgetting about your everyday life.

Gion, where it’s full with the taste of Kyoto. Hanami-koji is right in the middle of it. The long established restaurants and cafes, so called “Ocha-ya”, are all located along this street, creating the image and atmosphere of the old capitol city of Japan. It is a great place for a relaxing stroll.

Once you step away from the noisy streets of Shijo and walk East, you’ll come across Yasaka-Shrine. At night times, the weird match between the night life of the surrounding streets and the Yasaka-Shrine creating the Japanese-like atmosphere is very beautiful.

Once it hits the weekend people gather around this area, just like insects gathering around street lights, and party hard as if there’s no tomorrow.

Take the Theta SC on a trip for something different.

Going through your memory as if you’re still in that place at anytime, or taking fancy photos and videos for instagram, Theta SC is the right gadget. Why don’t you stroll around Kyoto with the company of Theta SC. 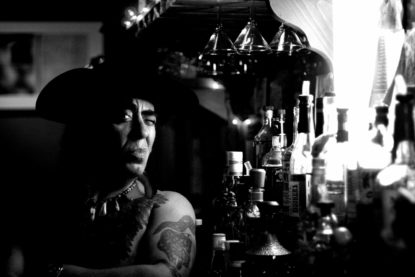 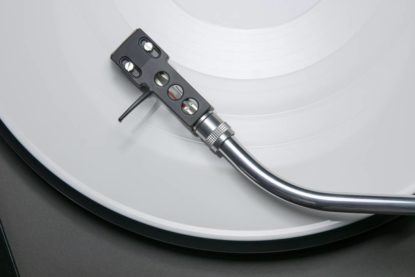 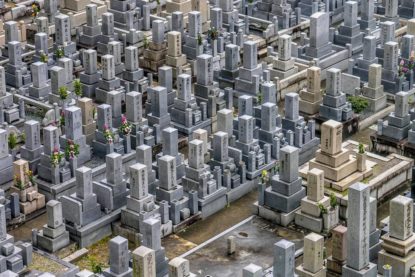 Visit if you dare. Top 9 haunted spots, full of supernatural phenomena in Kyoto. 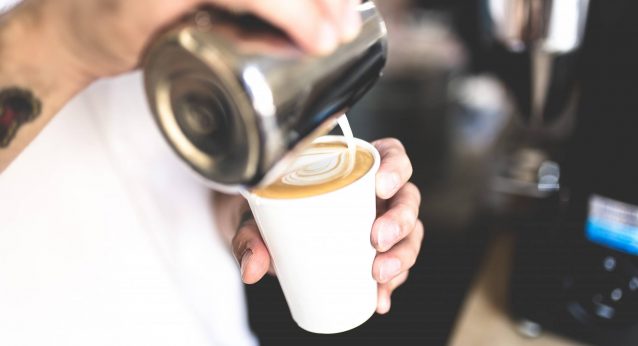 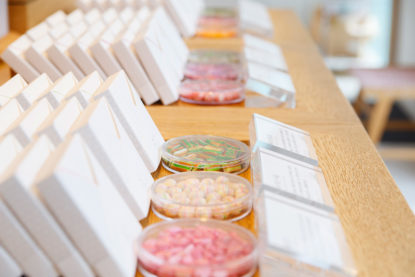 No more of the classics! From Yatsuhashi to matcha, Kyoto’s 8 most up to date sweets.

The favourite of 360° camera, Ricoh Theta SC used in Kyoto!